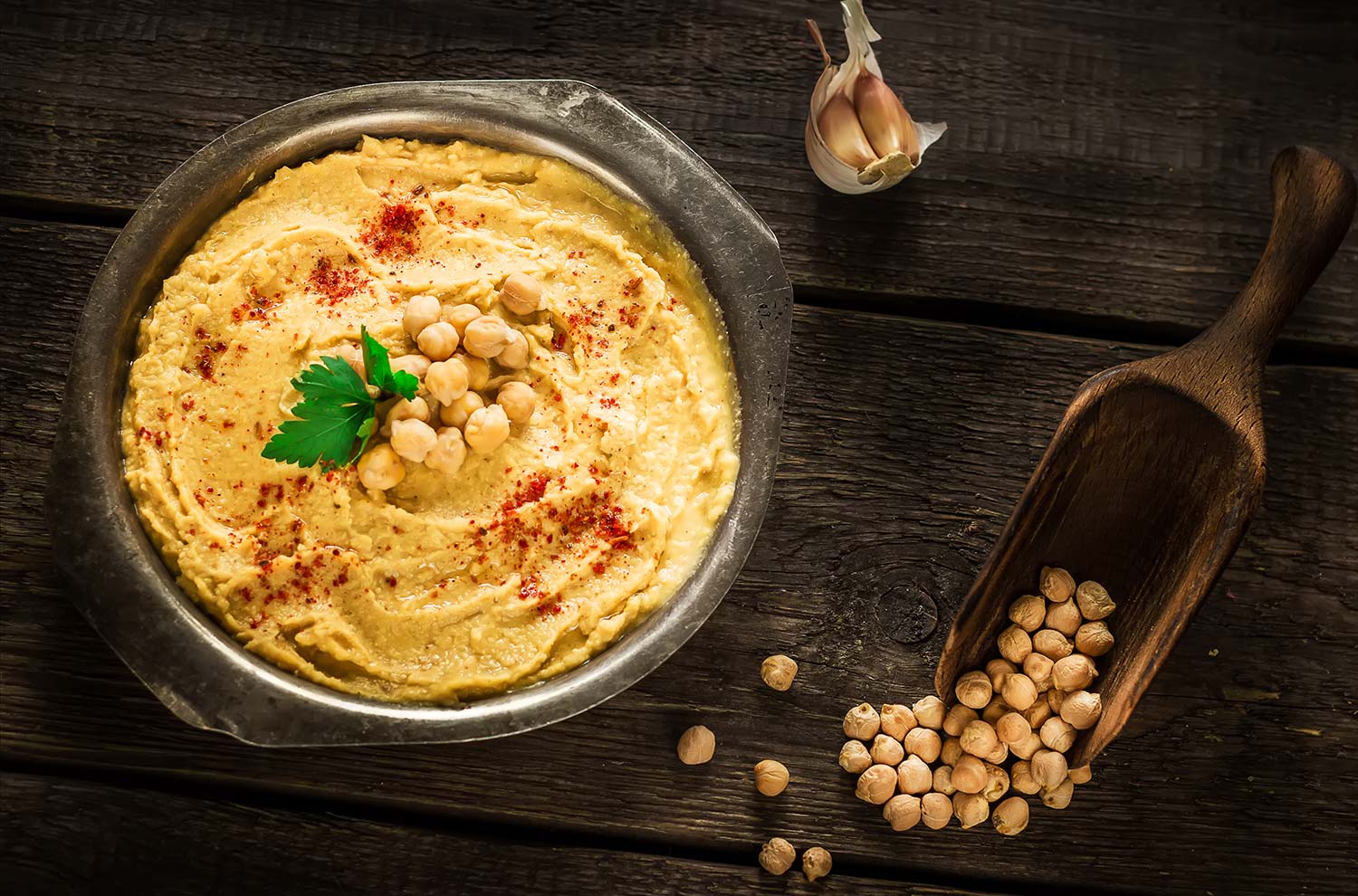 Hummus is just such a quick, easy snack idea that goes with almost anything from crackers to nuts to fresh veggies (and even some fruits, like apples and pears) to egg salad to mashed potatoes (we love mashed sweet potatoes or cauliflower “potatoes”). So we tend to recommend it a lot as part of our clients’ NeuroTrition Rx.

But we wanted to take our new hummus recipe to the next level, and pack it with loads of antioxidant-rich and anti-inflammatory ingredients. Because, did you know that there is a link between oxidative stress, neuroinflammation (brain inflammation) and depression as well as dementia? Yes, research is showing that an inflamed brain is likely to be prone to depression and dementia, and that oxidative stress (aka. free radical damage) can cause brain inflammation. So we aim to pack our recipes with as many antioxidants and inflammation fighting ingredients as possible, and this hummus recipe does just that.

Your basic hummus is already brain health-friendly with its chickpeas, olive oil, lemon juice, garlic and tahini (sesame seed paste). But we hacked this version and added these 3 inflammation busting powerhouses:

So as you can see, this seemingly simple hummus recipe packs a lot of important inflammation busting nutrition.

This recipe also addresses another important issue: we hear from a lot of clients that hummus can get, well, a little (or a lot) B-O-R-I-N-G.

This brain hacked hummus, à la NeuroTrition, is here to prove that hummus doesn’t have to be boring. Not only is it loaded with bona fide brain foods BUT it comes with a beautiful brightness balanced with a delicate smokiness which is anything but boring. This is not your everyday hummus. Your brain and taste buds will thank you.

*Rather than purchasing canned chickpeas, you can easily cook them yourself at home. The easiest way to do this is to soak the chickpeas for eight hours overnight, transfer the chickpeas to a small pot and cover chickpeas with two inches of water. Bring the water to a boil, slightly reduce heat and simmer for 20-25 minutes. Voila!

**Nightshade-free? Instead of paprika, add additional cumin, or coriander. And don’t add the optional chili flakes.

LET'S DIG IN AND MAKE SOME OF THE SCIENCE EASIER TO DIGEST! 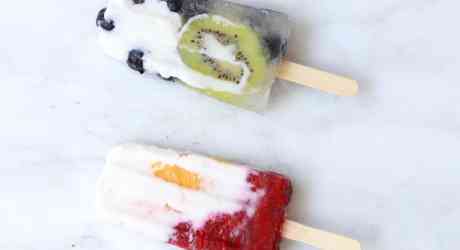 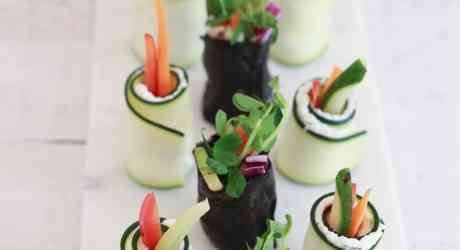 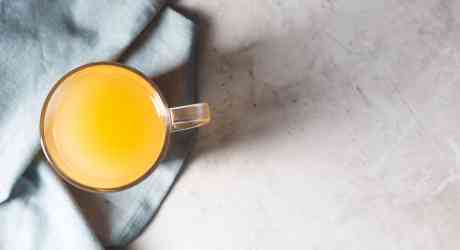