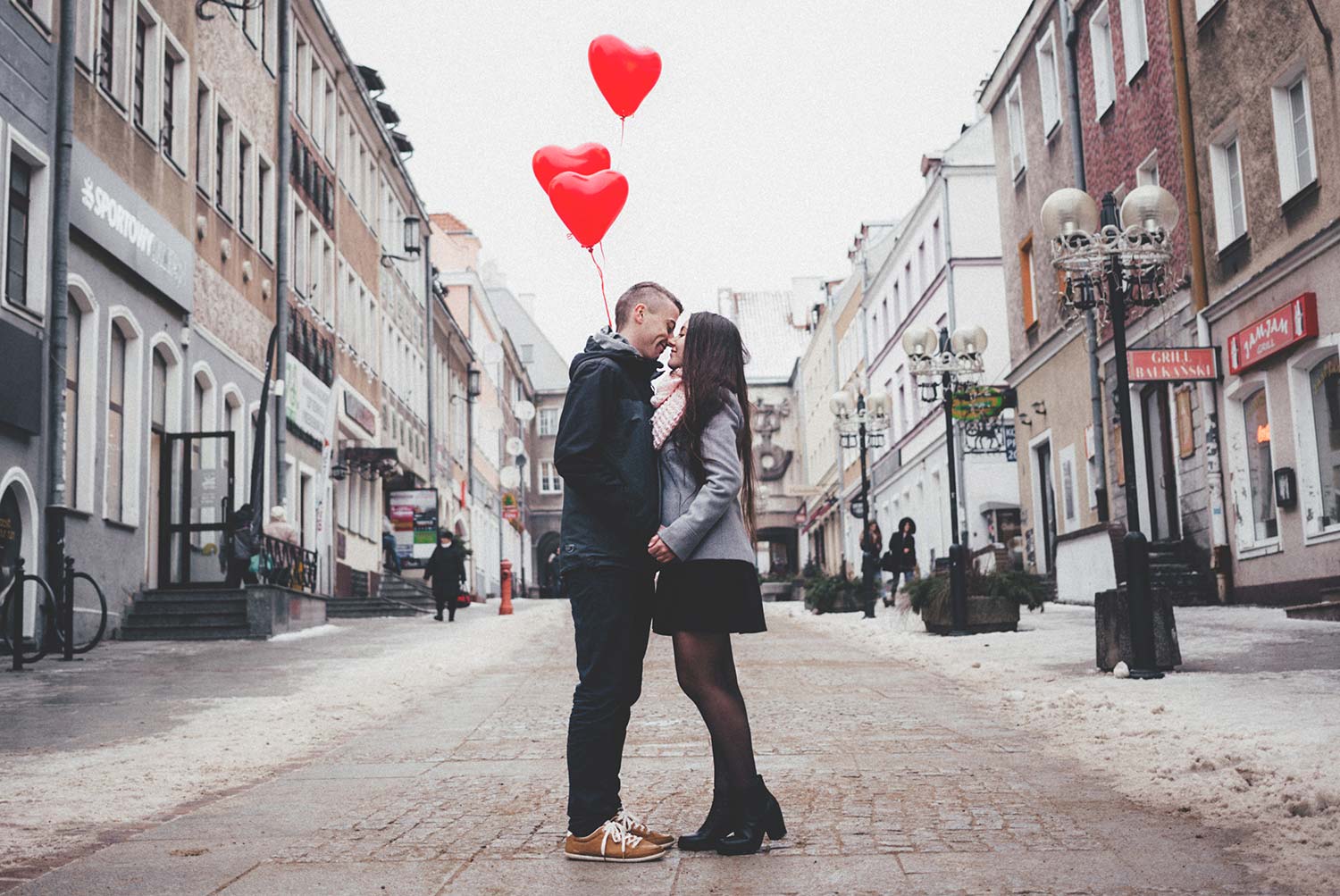 As you probably know, aphrodisiacs have been used for thousands of years to help people with libido and sexual performance.

And we’re not talking about foods like oysters, foie gras, chocolate, and alcohol. The science is just not quite there to suggest that these foods are true aphrodisiacs.

What we’re talking about here are “traditional aphrodisiacs”, which are a few cool herbal remedies and Traditional Chinese Medicines that people have been using FOREVER, and scientists are just starting to pay attention to.

Some of the aphrodisiac qualities have been shown to work by increasing testosterone or improving erections and/or sperm.

But here’s an additional interesting thing...some of them have brainy benefits too. Benefits like protecting critical nerve cells, or helping to improve moods.

Who would have thought that aphrodisiacs can be brainy? You’ve probably noticed your mood affects your mood, and the science is starting to show you might be able to help both at the same time. We think this is pretty darn smart AND sexy!

People have traditionally used plants, fungi, insects, or extracts of them, as aphrodisiacs for thousands of years.

And research has shown that some of these traditionally used medicines may or may not be effective; and many have proven to be unsafe.

Many modern medicines that you would get from your doctor are used to treat just one or two conditions; however, many traditional medicines have been used to treat several conditions. Sometimes dozens. So, it makes sense that scientists are starting to look into some of these traditional uses. Whether they’re for the reproductive benefits, or other health benefits like brain health.

In fact, we still don’t really know all that much about traditionally used aphrodisiacs, but there is a little bit of science; and the science is fascinating!

And how they affect your brain is even more fascinating. Let me give you a quick overview of three of these ancient herbs.

But don’t forget, even though some of these traditional medicines may be available in dietary supplements and have a bit of research behind them, you should always consult with your health care practitioner before changing your supplement regimen; and read and follow the product labels.

Now that the “legal” stuff has been said, let’s dive into the science, shall we?

Herba Cistanche is both an aphrodisiac and an antioxidant protector of brain cells.

It is an endangered herb found in deserts in Northwestern China and is sometimes referred to as “Ginseng of the deserts”.

It has been used for over 2,000 years, and some of its traditional Chinese uses have been not only as an aphrodisiac for impotence, but also for kidney disease, female infertility, abnormal vaginal discharge, abnormal menstrual periods, as well as constipation in the elderly.

Its aphrodisiac qualities are thought to be due to its ability to increase testosterone levels.

Cistanche has been scientifically researched for its potential use as an antioxidant, anti-aging, immune-boosting, and to protect those all-important nerve cells, A.K.A. “neuroprotection”.

So, what effects does cistanche have on the brain?

Extracts of herba Cistanche have been studied for their ability to increase learning/memorizing ability, as well as a potential future treatment for Alzheimer’s disease.

In terms of neuroprotection, extracts of herba Cistanche have been studied for their ability to increase learning/memorizing ability, as well as a potential future treatment for Alzheimer’s disease.

Some of its neuroprotective qualities are thought to be because of its antioxidant ability to reduce brain cell damage and death, as well as its ability to block certain processes that we see with Alzheimer’s disease.

Also, in rodent studies, an extract of Cistanche has been shown to improve learning/memory, as well as increase the amount of neurotransmitters (those biochemical messengers that allow neurons to communicate with each other, and with other cells in the body).

Eurycoma longifolia (E. longifolia) is both an aphrodisiac as well as a mood booster.

It is a traditional medicine from Southeast Asia known as “Malaysian ginseng”. And is from a flowering, shrubby tree that grows in sandy soils.

E. longifolia is a popular folk medicine that has been used to treat fever (including malaria), jaundice, and, as anti-aging, anti-cancer, anti-microbial, anti-inflammatory, anti-diabetic, as an appetite stimulant, as well as for osteoporosis prevention. (Phew!)

But, guess what it’s most known for???

Extracts of the E. longifolia tree have been shown to improve erections, and increase libido, testosterone levels, as well as help improve semen volume, sperm count, and sperm quality.

In men, extracts of the E. longifolia tree have been shown to improve erections, and increase libido, testosterone levels, as well as help improve semen volume, sperm count, and sperm quality.

On the “brainy” side, extracts have been tested in people and shown its ability to help reduce tension, anger, confusion, stress hormones, and improve moods. In mice, it had anti-anxiety effects similar to the prescription drug diazepam (a commonly prescribed medication for anxiety).

We’ll be keeping our eye on what other brainy benefits are discovered with this fascinating plant.

Curculigo Orchioides (C. orchioides) is both an aphrodisiac and antioxidant protector of nerve cells.

It is an herbal rhizome (an underground stem, like turmeric and ginger) from India.

Recent scientific studies have confirmed not only some of its aphrodisiac abilities (including sexual performance, erections, and improved sperm in rats); but also its potential use for asthma, estrogen production, as well as to help protect against osteoporosis, and chemotherapy-induced cell damage.

On the flip side, it also can cause kidney and liver injury, so here’s a good example of why it’s important to consult with a healthcare practitioner before taking supplements.

Because it is a rich source of  phytochemicals like flavonoids and polyphenols, C. orchioides is also thought to have a neuroprotective effect.

Because it is a rich source of  phytochemicals like flavonoids and polyphenols, C. orchioides is also thought to have a neuroprotective effect. Its ability to boost antioxidant enzymes has been tested, and more research is needed to see if it may be potentially used for brain issues such as Parkinson’s and Alzheimer’s.

THE BRAINY QUALITIES OF SOME TRADITIONAL APHRODISIACS

Some traditionally-used aphrodisiac plants have been scientifically shown to have some effect as aphrodisiacs. Whether it’s by increasing testosterone, or improving erections and/or sperm.

Some have also shown promise in “brainy science” to help people with moods or even protect brain cells because of their stress reducing and/or antioxidant abilities.

While the science of these traditional aphrodisiacs is limited, it is starting to suggest some pretty sexy findings for both reproductive and brain health. Aphrodisiacs that heat things up in the bedroom AND boardroom? We love it <3

The Top 5 Nutrients To Recover From a Traumatic Brain Injury